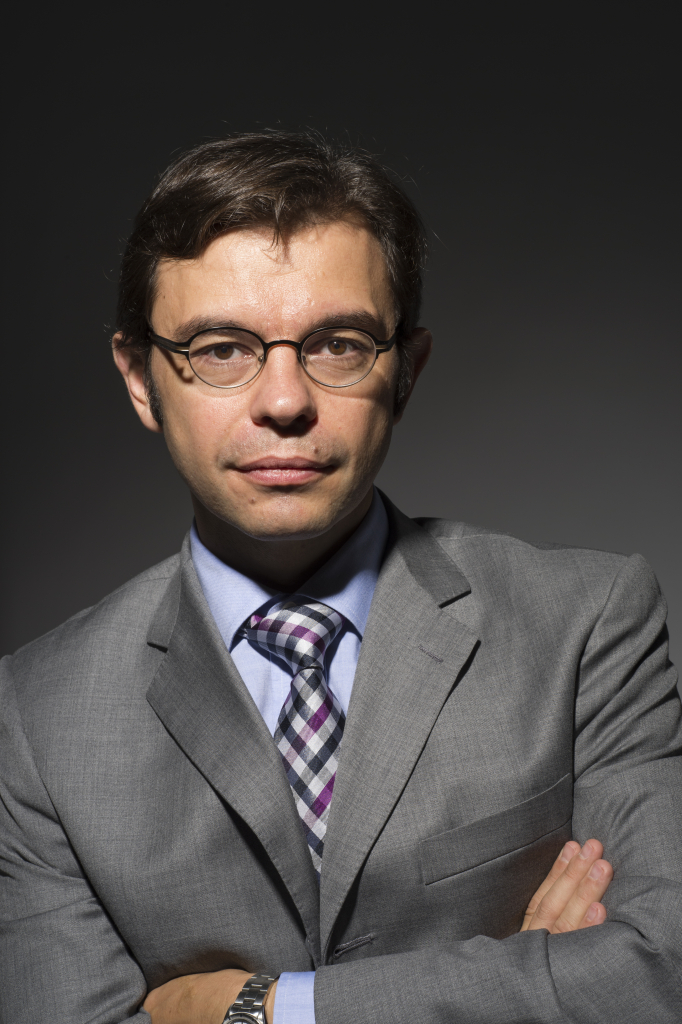 Rodolphe’s primary research interests concern the sources of competitive advantage and the interplay between the cognitive and normative determinants of organizations’ performance. Why do organizations supersede rivals? Can new norms, interests, and behaviors (such as Corporate Social Responsibility and inclusive business) bring an advantage to firms and diffuse in markets? Should firms and organizations really innovate or rather conform to established logics to be successful?

For his work on these questions that integrate research streams from sociology, philosophy, and management, Rodolphe received the American Sociological Association’s R. Scott Award in 2005, the European Academy of Management/Imagination Lab Award for Innovative Scholarship in 2010, and was inducted Fellow of the Strategic Management Society in 2014.